Indian economy is almost nearing its worst crisis in the 21st century with loss in jobs and is approaching economic downtime. This crisis is not expected to be projected with the losses of job and revenue. If the Central government doesn’t come to the rescue, the industrial sector will face its worst quarter.

MSME (Micro, Small and Medium Enterprises) sector plays a key role in the development of Indian Economy. Indian MSMEs are the highest job producers in the country with more than 120M people already employed in the sector. They help build the economy bit by bit. MSMEs not just provide jobs but are also the most trusted customers to the banks.

MSMEs almost run through the loans and advances received through loans lent by the Banks and are a prestigious resource for the banks in the long run. Apart from loans, Banks hold the cash reserves and the transactions of all those MSME and help build the bank’s revenue and reserves. With the economic downfall continuing, MSMEs have been facing cash crutches due to the slump in sales and job cuts that are inevident.

Connecting the downtime of Automobile Sector, there are more than 6lk MSMEs in Karnataka, with more than half with product and service concentration towards the Automobile sector are also hit by the slowdown. With big factories of Automobile giants thinking of temporary closedowns and shift cuts, the MSMEs do not stand out of such thoughts. Indian economy is a closed circuit and can almost be connected to anything.

With the Economic Crisis happening, Banks hesitate for approval of business loans citing the clarity of a healthy economy. Banks are the backbone of MSMEs and the respect is mutual here. With the slump, Banks will also be hit either in terms of repayments and new sanctions and the work by Union Government is expected to bring the economy to a healthy track. 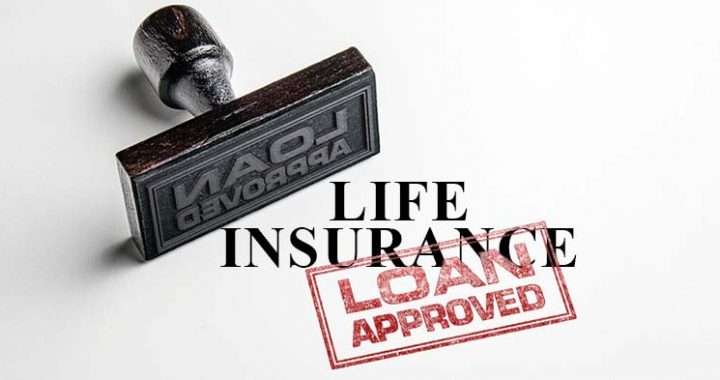 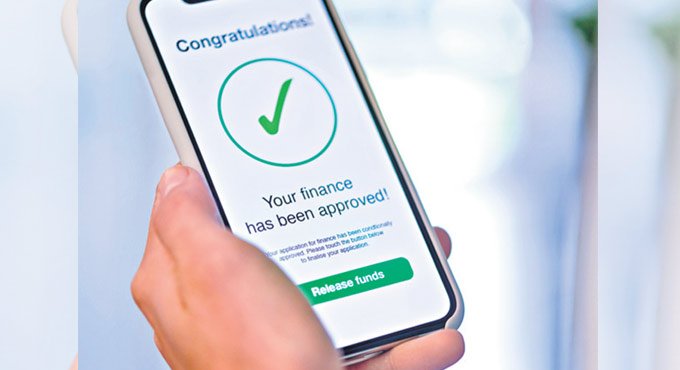 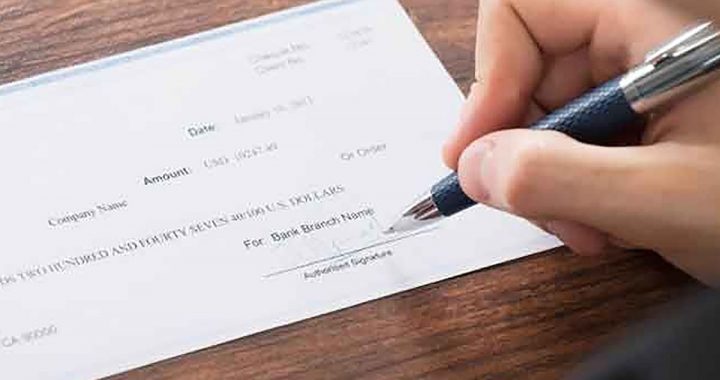