Entrepreneurship is not just about starting a business by investing some capital and deriving profits. It is the way of creating value for a product or a service and making an impact on conventional methods in life. Entrepreneurship is an out-of-the-box thinking. On a keynote, just the desire of being an Entrepreneur doesn’t make a successful venture. In Entrepreneurship, the chances of failure are higher than the Success. There are a number of variables that count for the success of the venture, yet handled incorrectly can sure make the initiative a disaster. Here are few key reasons for the failure of Entrepreneurial Enterprise.

Funding is the most basic requirement of any new venture. It is a backbone for any venture which provides Business the capacity to survive, grow and flourish in the market.

All though there are many financial funding options available such as banks, investors, crowdfunding, venture capital, private money lenders etc. in spite of these many options, many of the entrepreneurs are not able to secure a funding for their prospective venture. Lack of knowledge and lack of well planned out business plan are also the reasons due to which the entrepreneurs are not able to get the funds. While lending, all the lenders want to be sure about their repayments and hence want a good business plan based on which they can decide the repayment capability of the applicant and assess the risk involved in lending. A majority of the startups fail to secure funding just due to the lack of a proper business plan.

3. Being unaware of Competition

When one gets into the Business world, it is a key to be aware of similar businesses and the competition in order to strategize the way forward. Analyzing the competition is the foremost thing in a business. You need to be aware of the innovative practices and strategies going around your competitors and device your own methods of progress to stay ahead in the market. Neglecting Market analysis and developing a Product without considering the existing competition, failure is definite. Market Research and Competitor analysis provides an in-depth vision of what exists, what’s missing and what exactly does the market wants.

Hiring wrong people role critical roles contribute to the failure of the venture. Being understaffed also contributes to the failure of a startup. As against the common misconception, a startup needs to be adequately staffed especially the key roles.. It is also critical that all the hired staff are quality hiring, which can be ensured by hiring an experienced Human Resources Manager who can properly understand the requirements about the staff you need to hire. Over staffing is definitely equally as bad as under staffing. Hiring too many staff and resources more than the requirement is also a bad thing as by over staffing you will end up spending so much more on the salaries. Hence, it is suggested to analyze your requirements properly and then hire your staff.

Even though your idea is unique, lack of market visibility will ensure the failure of the idea. Many Entrepreneurs underestimate the role of visibility in the market and failure to educate your customers of your products. Market invisibility may also be due to lack of funds, as Entrepreneurs generally think that a successful marketing requires huge capital investment and hence they ignore it as they can’t afford it. Spending much on brandishing your products and services until they shine in the best way possible is an absolute waste of money; even the most innovative product is useless if nobody knows about it. A smart entrepreneur is the one who takes both product quality and its marketing side by side. It’s a world of digital media and digital marketing where much can be done with small amount of money. 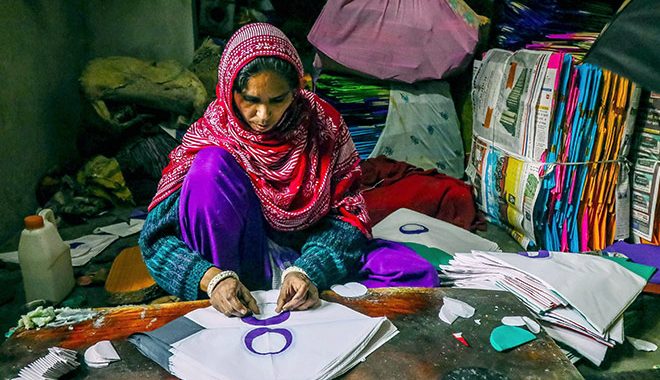 Important Measures MSMEs Should Adopt To Be Loan-ready 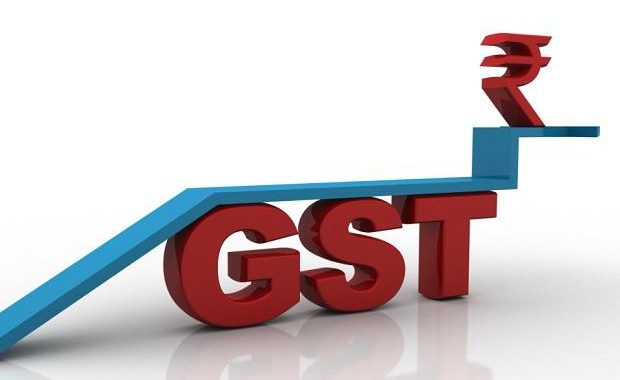 Do Businesses need to be GST compliant? What are the benefits? 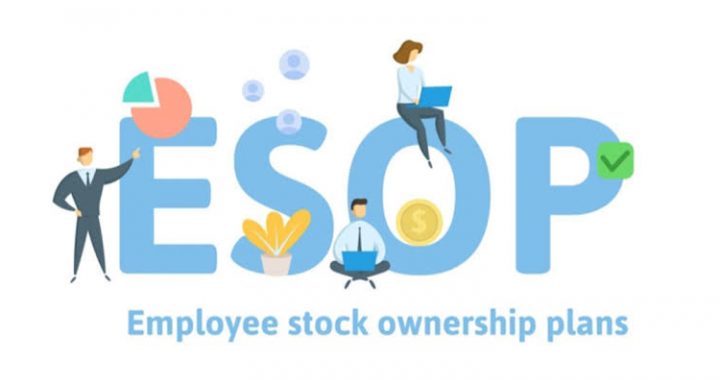