Covid-19 virus have made even the biggest economies cripple and halt. With many Nations trying their best to not let their economies fall into recession, it’s still a long and hard path to move ahead. Likewise, India, with an economic stimulus package of whopping 265B$ that accounts for nearly 10% of the country’s GDP. It’s news to cheer for, but will it deliver the promised future? Let’s understand the economic package in terms of the supply and demand.

Finance Minister Nirmala Sitharam recently announced Rs.20 lakh Crores package in five parts to give the boost to businesses in the tough time that has not ended yet. The Package titled Atmanirbhar Bharat Abhiyaan consists of five key pillars i.e Economy, Infrastructure, System, Demography and the Demand. The finance minister and the Reserve Bank of India have announced the stimulus packages to support the country’s businesses and the citizens, yet the question of sustainability still pops up.

Majority of the Indians are involved in Agricultural activities or employed in Small Scale Industries. India’s major chunk of the GDP is contributed by Agriculture and MSMEs which wouldn’t be wrong if said they are the backbone of the country. These two sectors received the majority of the stimulus since they also employ nearly 65% of the country’s population. It’s a good move to support the creation of a supply side boost. The question of demand still remains unsolved. Will the package really make the country and its citizens Self-Reliant? Well, not really without putting money in the hands of the Consumer.

Though MSMEs have been considered to employ more people, without sale of goods manufactured, the businesses opt again for cutting the jobs. Another concern is the loan repayments which is not at all possible without the demand for their goods. Though the loans are backed by the Union Government and are provided without any collateral, banks consider the sustainability aspect of the crippled industries which makes it difficult to understand in the long run. Industries are every country’s assets and they can only survive with the demand in place.

The current global economic situation is so unique that the Interdependence of the trade on one another is another fact to downgrade the demand aspect. For example, most of the garment industries in countries like India and Bangladesh depend upon the export orders received from countries like the United States, Canada, United Arab Emirates, etc. These countries are the hardest hit by the Pandemic and are showing the signs of falling into recession. Without these revenue, both business and it’s employees do not stand the way till those economies are back on track. Solely depending upon our own internal demand cannot make us Self-Reliant. To employ more of our citizens, we need a global demand. And the Union Ministries concerned needs to make sure to create demand as well to come of the crisis with a clear pathway. 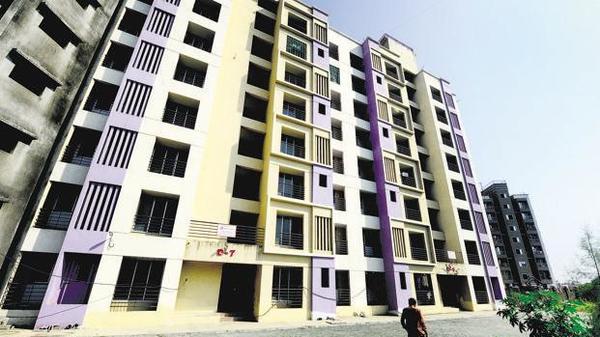 Residential demand falling in Bangalore. Is it the right time to buy? 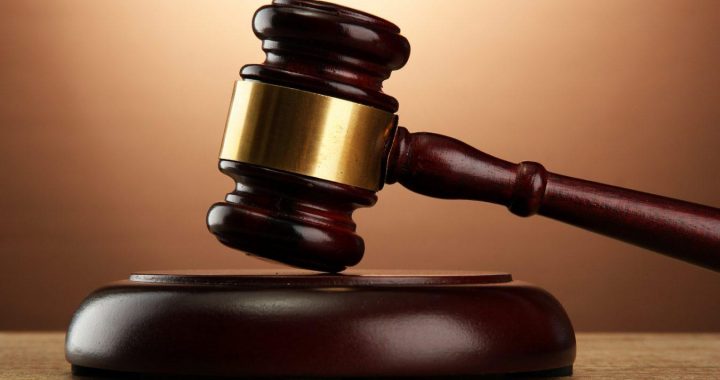 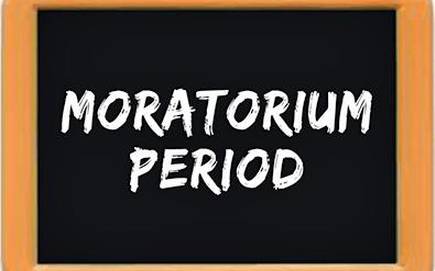 Impact of availing Moratorium on your loans.