There are two types of taxes that Government of India levies on its citizens i.e Direct tax and Indirect tax. Indirect taxes are usually transferred to another person after being initially levied as a direct tax. Common examples of an indirect tax include Goods and Services Tax (GST) and VAT. GST is levied on the manufacturers or service providers as a direct tax, which is then transferred to the consumers when it is part of the final price of the goods or services, thus, making it an indirect tax for the consumers.

However, the burden of the direct taxes cannot be transferred to another person, such as Income Tax, which every individual is supposed to pay directly to the tax authorities in India. Both indirect and direct taxes are vital components that play an essential role in changing the course of the Indian economy.

To understand things better, let us first get our basics clear on the direct tax.

What is a Direct Tax?

Direct taxes, usually levied on a person’s income are paid directly by taxpayers or an organization to tax authorities of the Government of India. The person or the organization in question cannot transfer this type of tax to another person or entity for payment. Some of the examples of direct tax include income tax and corporate tax.

Types of Direct Taxes in India

The various types of direct taxes levied on citizens by the Government Of India are as follows:

Under the Indian Income Tax Act, 1961, both Indian as well as foreign organizations are liable to pay taxes to the government. The corporate tax is levied on the net profit of domestic firms. Also, foreign corporations whose profits appear or are deemed to emerge through their operations in India are also liable to pay taxes to the Government of India. The income of a company, be it in the form of dividends, interest and royalties, is also taxable.

Minimum Alternative Tax (MAT): MAT is imposed on “zero tax companies”, which typically refer to companies that declare little or no income in order to save tax.

Fringe Benefits Tax (FBT): The FBT tax is imposed on the fringe benefits like drivers and maids provided/paid for by companies to their employees.

Dividend Distribution Tax (DDT): An amount that is declared, distributed or paid as dividend to the shareholders by a domestic company is taxed under the Dividend Distribution Tax. It is applicable to domestic companies only. Foreign companies distributing dividends in India do not pay this tax (such dividends are taxable in the hands of the shareholder).

Securities Transaction Tax (STT): The SST is imposed on the income which the companies get through taxable securities transactions. This tax is free of any surcharge.

Income tax is perhaps the most well known direct tax imposed by the government on annual income generated by businesses and individuals. The income tax on income generated by the business houses is known as Corporate Tax. Income tax is calculated as per the provisions of Income Tax Act, 1961 and is directly paid to the central government on an annual basis. The income tax rate depends on the net taxable income or the tax bracket. Income tax may be deducted in the form of TDS (tax deducted at source) in case of salaried employees. However, in case of self-employed individuals, the tax is payable on the basis of declared income as per their Income Tax Return subsmission. ITR is basically a statement of income and the tax liability (on the basis of income declared) which is submitted to the Income Tax Department in the prescribed format.

Income tax is levied on various sources of income including Income from salaries, from capital gains, from business, income from house property or other sources.

The capital assets of an individual refer to anything owned for personal use or for the purpose of an investment. For businesses, the capital asset is anything that can be used for more than a year and is not intended to be sold or liquidated during the course of business operation.

Machinery, cars, homes, shares, bonds, art, businesses and farms are some of the examples of capital assets.

The capital gains tax is imposed on the income derived from the sale of investments or assets. On the basis of the holding period, capital tax is categorised under short-term gains and long-term gains. The formula to calculate the capital gains is:

Apply for a Personal Loan 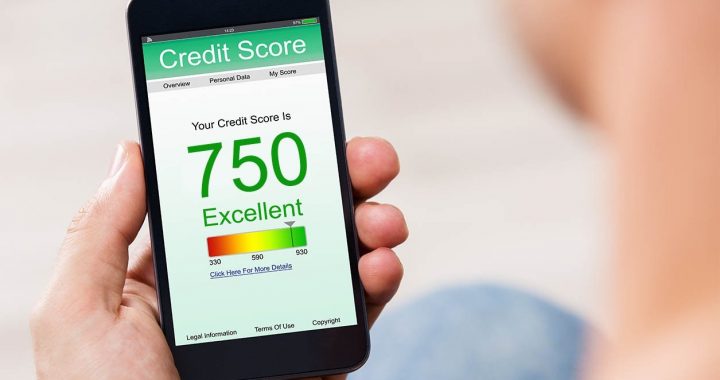